As an accomplished historic preservation contractor, we know what’s important to our clients in the Connecticut area. When we restore your historic buildings, we provide the same high-quality results that produced our solid word-of-mouth reputation. Our team works hard to deliver quality materials and historically authentic workmanship to every historic presrvation project we take on. We understand that we are preserving a piece of American history. 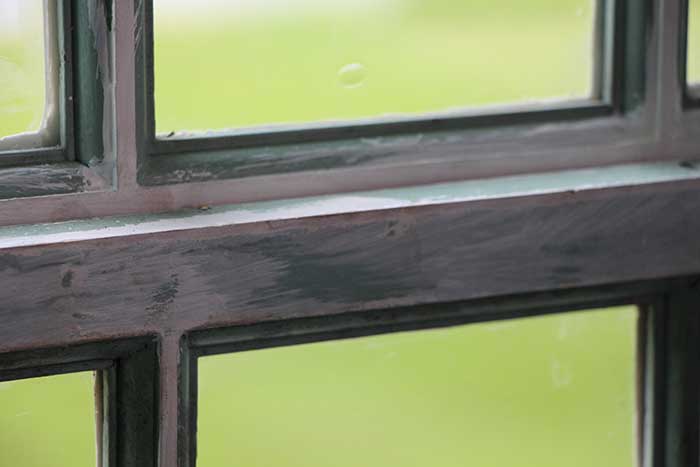 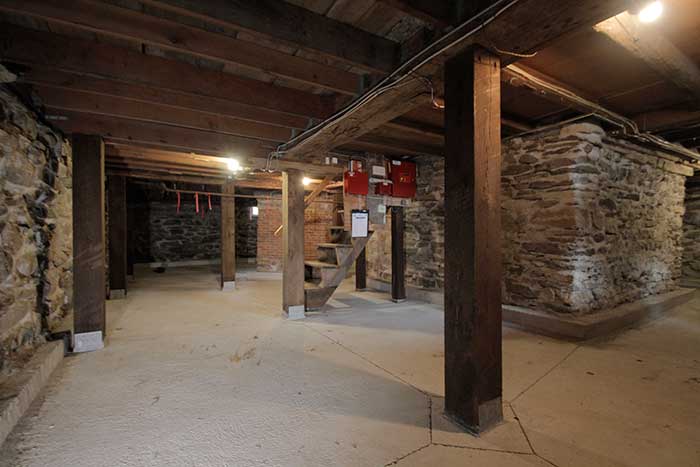 We are proud to serve as the preservation team for the Trumbull House in Lebanon, Connecticut. The building was the home of Jonathan Trumbull, Connecticut’s first governor and the first state leader to back George Washington. The Daughters of the American Revolution maintain this national landmark and host a museum on the site. Trumbull House is a classic example of our historic preservation work.

To work within the DAR’s tight budget, we developed a plan to redo everything in phases. Our team accomplished a great deal during the initial stages of preservation. We reconstructed portions of the basement that were wet and rotting, preserved what original parts we could and recreated those elements that were unsalvageable. Past and future operations require a number of critical tasks.

In future phases of our historic preservation operations at Trumbull House, we will repair structural roof problems, which may require removing the entire roof.